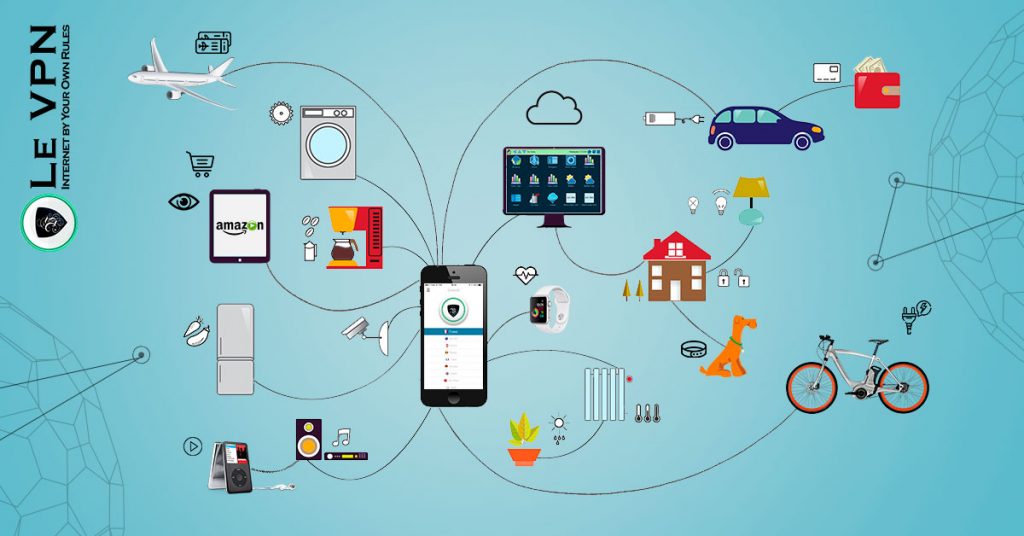 IoT, or the Internet of Things, are devices that have the ability to collect and transmit data across the internet or other devices. The number of internet connected devices has grown rapidly among consumers. In the past, a typical person only owned a few IoT devices, such as desktops, laptops, routers and smartphones. Now, due to technological advances, many people also own televisions, video game consoles, smart watches (e.g. Fitbit, Apple Watch), digital assistants (e.g. Amazon Alexa, Google Home), cars, security systems, appliances, thermostats, locks and lights that all connect and transmit information over the internet. While companies are constantly trying to find new ways to implement IoT capabilities into the lives of consumers, security seems to be taking a back seat. Therefore, with all of these new devices, it is important for consumers to remain aware of the personal information that is being collected, and to be informed of the potential negative consequences that could result from owning such devices. Here are four things you may want to be aware of: 1. Hackers could spy on you 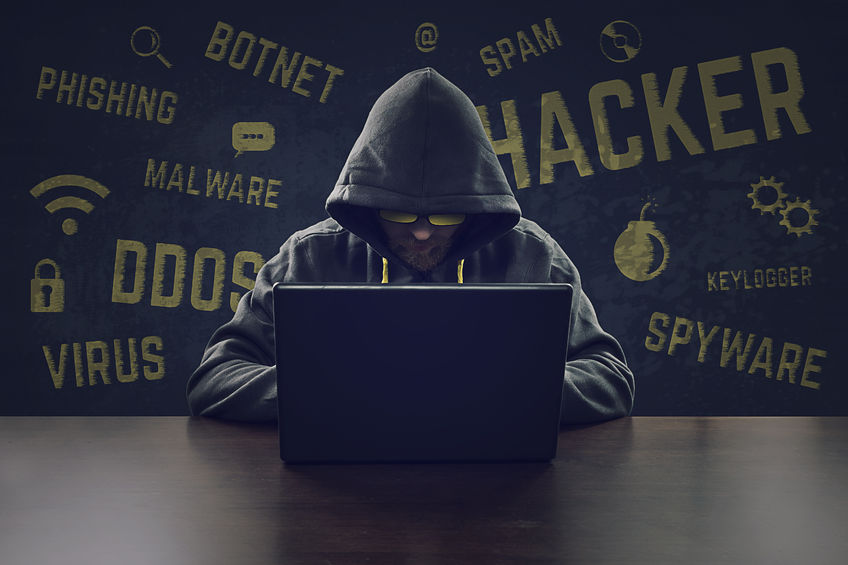 I am sure you have heard stories of people who have been spied on after having the webcams on their laptops hacked. Other devices, like The Owlet, a wearable baby monitor, was found to be hackable, along with SecurView smart cameras. What if someone were able to access your Alexa? They would be able to learn a lot about your personal life through recordings of your conversations. If someone were to hack your smart car, then they would be able to know where you are at most times. Recently, researchers uncovered vulnerabilities in Dongguan Diqee vacuum cleaners that could allow attackers to listen or perform video surveillance. 2. Hackers could sell or use your personal information It may not seem like a big deal if a device, such as your FitBit is hacked. However, many companies would be interested in obtaining this information and could achieve financial gains with it. What if an insurance company could improve their models with this data, and as a result, increased their rates for customers with poor vital signs? Earlier this year, hackers were able to steal sensitive information from a casino after gaining access to a smart thermometer in a fish tank. If hackers can steal data from companies that prioritize security, then they will probably have a much easier time doing the same to an average person. The data you generate is valuable, and hackers can find a way to monetize it. 3. Invasion of privacy by device makers Our personal information is not only obtainable through hacks. We may be willingly giving it away to the makers of the devices we use. Each device and application has its own policies regarding the data it chooses to collect and store. A GPS app may store you travel history so it can make recommendations in the future. However, it may also use this information to make money on marketing offers for local businesses. Device makers are financially motivated to use your information to improve their products and target their marketing efforts. 4. Invasion of privacy by government agencies 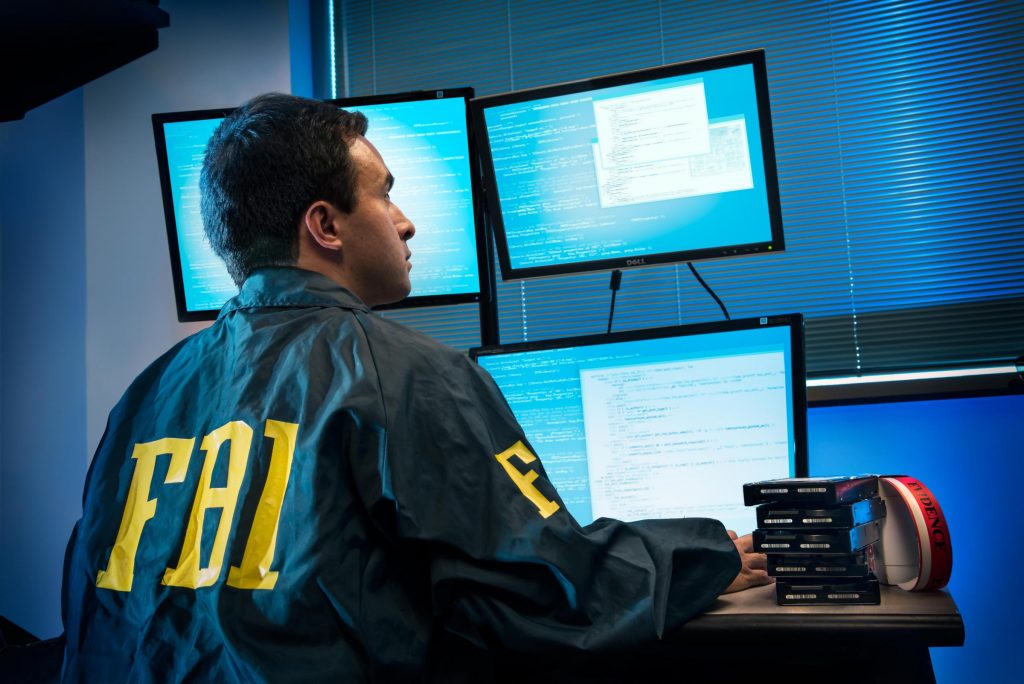 Government agencies are another group that may have access to our personal information. Some agencies, like the FBI, have the power to request data from device makers in order to gather intelligence related to possible threats. Law enforcement may be able to access certain information for purposes of investigations. Last year, police charged a man with murdering his wife using data from her Fitbit. Also, lawyers may be able to subpoena data in criminal and civil litigation. IoT devices will continue to play an important role in everyone’s lives. They will continue to create an integrated system that will lead to increased efficiency for all. However, consumers should remain informed, and if given a choice between a brand of device, like Alexa or Google Home, consider choosing a company that prioritizes the security and policy issues discussed above. This will send a message that consumers care, and encourage positive change.