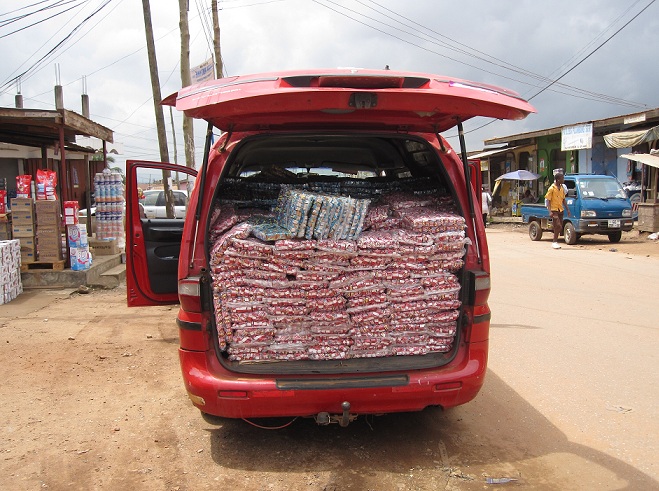 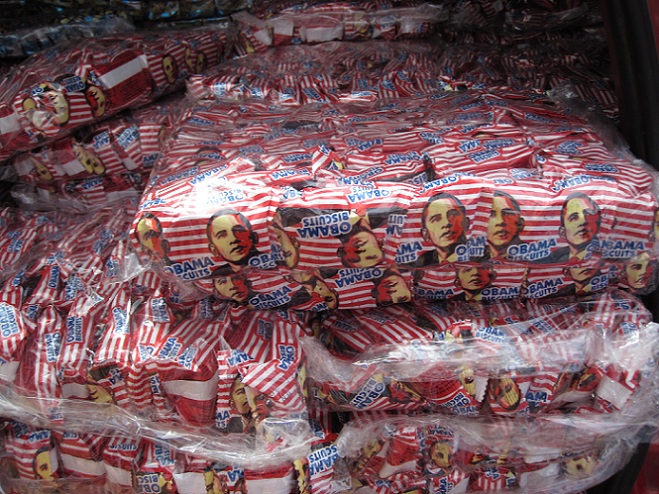 Posted in fieldwork | Comments Off on Spotted in Accra, Ghana: Obama Biscuits

Quoted briefly in Technology Review on Nokia’s work in Africa.

Posted in Uncategorized | Comments Off on Brief quote in Technology Review

My comments on the recent media coverage on CNN of ‘sakawa’ (Internet scamming) in Ghana at the excellent blog – Africa is a Country.

Also, while we’re at it, I thought Timothy Burke’s comments on his blog on how the development industry trades in Messianic narratives (with the recent controversy over Greg Mortenson’s book Three Cups of Tea as the case in point) resonated with this theme of problems in Western ‘depicting’ of the "Third World."

Out in STHV this month

My article titled “User Agency in the Middle Range: Rumors and the Reinvention of the Internet in Accra, Ghana” is in this months Science, Technology & Human Values, 36(2): 139-159.

Abstract: This article is an analysis of rumors about Internet scamming told by Internet cafe users in the West African capital city of Accra, Ghana. Rumors provided accounts of how the Internet can be effectively operated by young Ghanaians to realize “big gains” through foreign connections. Yet these accounts were contradicted by the less promising direct experiences users had at the computer interface. Rumors amplified evidence of wildly successful as well as especially harmful encounters with the Internet. Rather than simply transferring information, through the telling of rumors, Internet users reclaimed a social stability that was disrupted by the presence of the Internet. These stories cast young Ghanaian Internet users as both good and effective in relation to the Internet. The study of accounts as they relate to the activities accounted for is an established area of interest in social theory. By considering how rumors function as accounts and how such interpretations of the technology are propagated among users, this analysis contributes to a broader understanding of user agency.

Posted in publications | Comments Off on Out in STHV this month

Received a 3-year NSF Grant from the Science, Technology, and Society program. The title of the project is “How Marginalized Populations Self-Organize with Digital Tools: ethnographic case studies in Africa and China.” For more information see the announcement.

Panel on ‘Designing for Freedom’ at Stanford

Gave a talk on “Use as Redesign” as part of the Rebele First Amendment Colloquium at Stanford University, department of Communication.

Spoke about phone gifting and phone sharing in rural Uganda as part of the Technology and Social Behavior speaker series at Northwestern.

Posted in talks | Comments Off on Talk at Northwestern TSB

Computing at the Margins

At the computing at the margins workshop this week at Georgia Tech.

Tagged conferences | Comments Off on Computing at the Margins

Posted on January 28, 2010 by Jenna Burrell
Posted in teaching | Comments Off on teaching Spring 2010

article with Kentaro on the interdisciplinary space of ICTD

This months issue of the journal Information Technology and International Development contains an article I coauthored with Kentaro Toyama of Microsoft Research India. It is titled, ‘What Constitutes Good ICTD Research?.’ Find it here.